Mr. Ajit Rajdev, the Founder and CEO of Madhurash Cards® has been in the Wedding Invitation industry for almost 4 decades with exquisite creativity that caters to every; he also strives hard on providing quality works as well! After the success of the card company – Madhurash Cards®, Mr Ajit Rajdev wanted to take it one step further. He launched My Shadi Cards to serve as an online source for all Indian wedding invitations and wedding cards all around the world!

“Our goal is to foster creativity and innovation” MyShadiCards.com will make your shopping experience with us both pleasant and unique, as we bring customization to the art of inviting”

The story behind our name - "Madhurash"

Madhurash is the creative combination of three words: 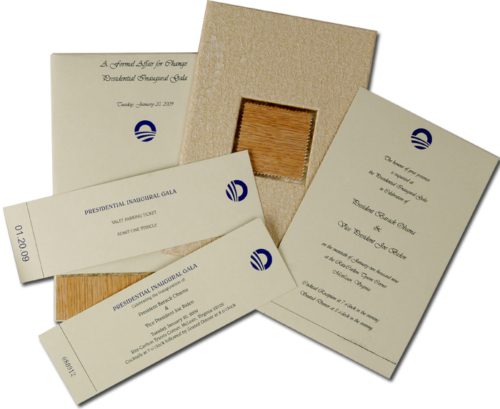 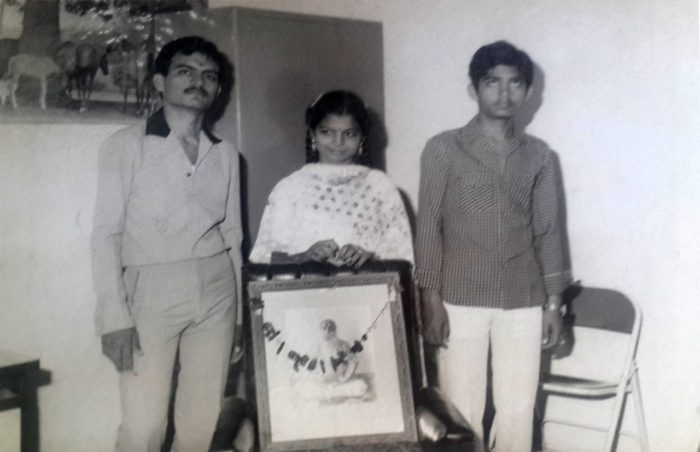 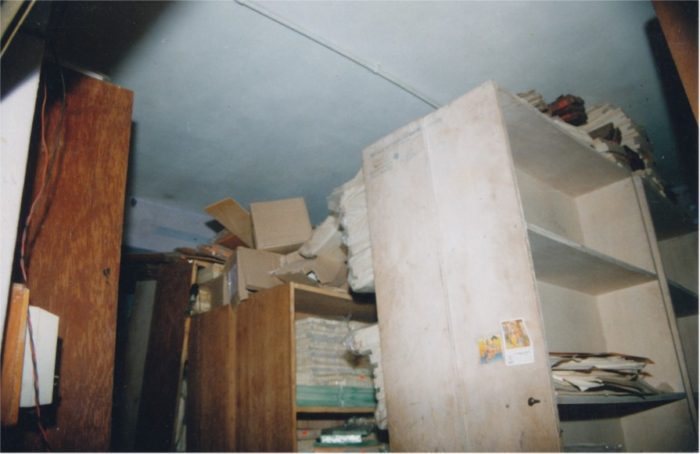 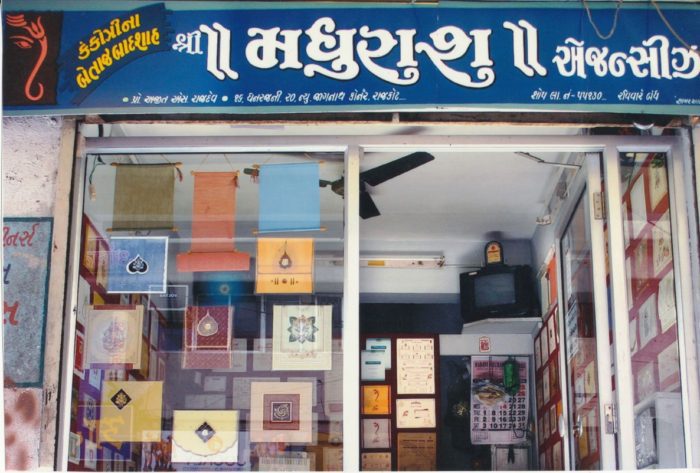 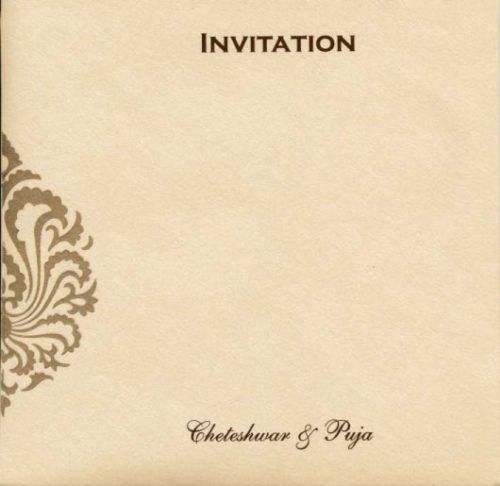 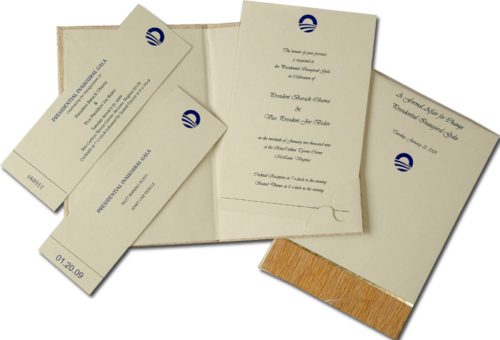 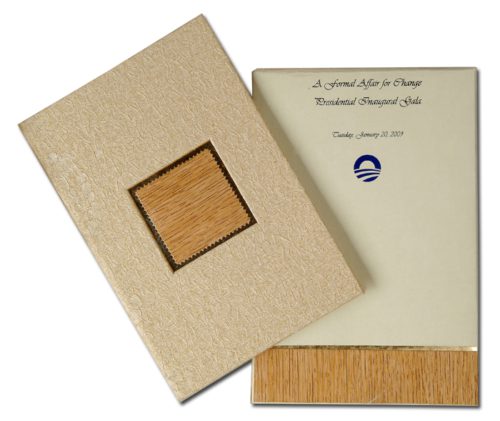 Madhurash Cards originated in 1983 after struggling through several ventures for around three years. In the past, Mr Ajit S Rajdev was a Salesman who traded in a number of things on his bicycle. He traded shampoo pouches, soap bars, detergents, keychains, and tailor labels, among other things.

While walking through the market, he saw a shop selling Wedding Cards, and the idea for this business struck him.

He initiated this business with only himself, and the cycle went with success thanks to help from the people of Bhuj, Kutch.

Wedding Card Store began in 1983, but it wasn’t an easy situation. He rented a space in N K Chambers, Vaniawadi, Bhuj Kutch. All the lessons he learned over the years were steps towards success. The work included him owning a shop, a shop he owned and started his first ownership of a Wedding Card Store, just as the time was settling.

Madhurash Cards® had to overcome one of its biggest hurdles—the Earthquake (26th January 2001). As a result, Bhuj was badly a ected and Madhurash Cards was no exception; in fact, around 30% of stock and samples got destroyed. As you may know, Bhuj was the epicentre of the earthquake.

Nevertheless, it wasn’t the right time to sit, so Ajit Rajdev went back to his hometown – Rajkot (Gujarat, INDIA), as his parents, Mr Suryakant T Rajdev and Mrs Prabha S Rajdev, refused to allow him to stay in Bhuj. As the city, the mindset, the competitors, and so forth, changed, so did everything.

Ajit Rajdev moved to Rajkot with 3 trucks filled with stock, but the entrance itself was blocked by a “Jakat Naka” o    cer. Despite having the documents, he was charged with the entire amount he had in his pocket – INR 1100/-. In other words, it was a new beginning, a re-start, from scratch. However, it was a new place, new people, new mindsets, new requirements, etc.

Now Madhurash Cards, started with a rented shop at Dhanrajni Complex, Yagnik Road, Rajkot in 2001 with a mere 200 sq ft shop. From here there have been many unexpected and unexplored achievements for Madhurash Cards, which is why they say – All good things happen for a good cause. The company took a new turn in 2001 when it launched its first e-commerce website – www.myshadicards.com.

After years of hard work and quality products, we finally won customers and moved into our own premises in 2006 at Shubham Complex, Sardar Nagar Main Road. There we actually started with the results to our time and investment in myshadicards.com along with the support from the locals as well.

During the same period, Badal A Rajdev also joined his family’s business. Myshadicards.com and madhurash.com have gained the trust of a wide range of celebrities, including Rambha Yeedi, former US president Barack Obama, and cricketer Cheteshwar Pujara.

In 1989, Madhurash Cards® grew its wings by moving into a large 2000 sq ft store on Sardar Nagar Main Road, India, later adding a unit to provide inventory management and back office services.